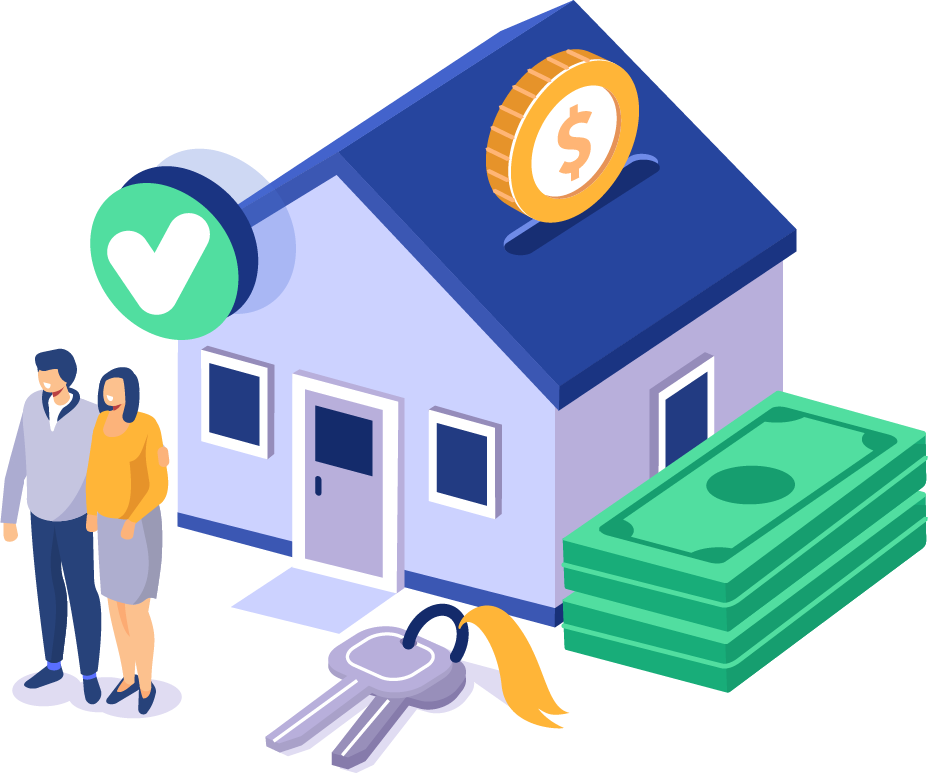 Starting June 1, both insured and uninsured mortgage borrowers will be subject to a stricter stress test when qualifying for their mortgage.

The Office of the Superintendent of Financial Institutions (OSFI) confirmed on Thursday that it will move ahead with its stress test changes first announced last month, which will apply to uninsured mortgages (typically those with more than a 20% down payment).

Soon after, the Department of Finance confirmed it will follow OSFI’s lead, and apply the same higher qualifying rate to insured mortgages, or those with less than 20% down.

In both cases, borrowers will need to prove they can afford payments based on the higher of the contract rate plus 2%, or a new floor rate of 5.25%, up from the current 4.79%.

“The recent and rapid rise in housing prices is squeezing middle class Canadians across the entire country and raises concerns about the stability of the overall market,” Finance Minister Chrystia Freeland said in a statement. “The federal government will align with OSFI by establishing a new minimum qualifying rate for insured mortgages…It is vitally important that homeownership remain within reach for Canadians.”

Both OSFI and the DoF said they will review the floor rate annually, likely each December at a minimum.

The Impact on Borrowers
Applying the higher stress test to insured borrowers will impact roughly 1 in 5 mortgage borrowers, according to data from the Bank of Canada. It will also take direct aim at first-time borrowers who are more likely to be putting less than 20% down on a mortgage.

The higher minimum stress test is expected to cut maximum buying power by between 4% and 4.5%. For a median-income household, that would reduce the maximum purchase price from $442,000 to $422,000, according to previous estimates from National Bank.

It’s estimated that this change will reduce purchasing power for uninsured borrowers by between 4% and 4.5%. By comparison, the B-20 stress test implemented in January 2019 requiring homebuyers to qualify at the higher of either the 5-year posted rate or the contractual rate plus 200 basis points reduced purchasing power by 22%.

“Today’s news is both bad news and good news for (first-time buyers),” wrote Rob McLister, mortgage editor at RATESDOTCA. “Obviously, it cuts buying power, but that also means fewer people will be able to bid as much for homes, reducing some price pressure.”

Mortgage Professionals Canada issued a statement to members on Thursday, noting it was disappointed that the minister decided to move so quickly in applying the stricter stress test to insured mortgages.

“Given the traditional audience for insured mortgages, namely young aspiring middle-class families, single individuals, and the recently separated, all owner occupiers of the properties they purchase, MPC would have preferred the insured qualification rate had not been increased in the interest of this community,” the association said. “Given the rapid rise in prices, making qualification more stringent now will disqualify many of the Canadians the government has promised to support.”

“It is important to understand that the recent rapid increases in home prices are not normal,” Bank of Canada Governor Tiff Macklem said following the release of the Bank’s annual Financial System Review, which found the share of highly indebted households taking out mortgages is now up to 22%.

“Some people may be thinking that the kind of price increases we have seen recently will continue. That would be a mistake,” Macklem added. “Interest rates are very low. That means there is more potential for them to go up…Borrowers and lenders both have roles in ensuring that households can still afford to service their debt at higher rates.”

The Bank also unveiled a “House Price Exuberance Indicator” meant to measure nine major markets across Canada for expectations that local home prices will continue to rise. The indicator currently finds that the Toronto region, Montreal and Hamilton are in exuberant territory, with Ottawa not far off.

Related Articles
Information Does a Finished Basement Add Value to a Home? Many families choose to create extra living space in their homes by finishing the basement. It’s a popular option for those who need more space in their current home. Those building a new home can choose to have the basement finished as part of the build, or even turn it into a legal suite. The big question, of course, […]
Information How To Buy A House: What You Need to Know Trying to figure out how to buy a house can also be one of the most confusing or challenging purchases of your life if you don’t understand the process. But a home is something everyone needs, somewhere to rest and build memories. To enjoy family and friends, to create something that is uniquely yours. So, […]
Edmonton Market Moving to Alberta: The Checklist to Buying a Home in Alberta There’s no doubt about it: Alberta is a great place to live. Whether you’re thinking about moving to one of its vibrant cities like Edmonton or Calgary, or whether you prefer the quiet, rural life in one of its smaller towns, there’s a little something for everyone. But what do you need to know before […]